A lot of people don’t understand what atheism is, and it irks me.

What Atheism is NOT: 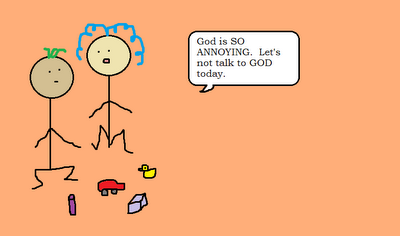 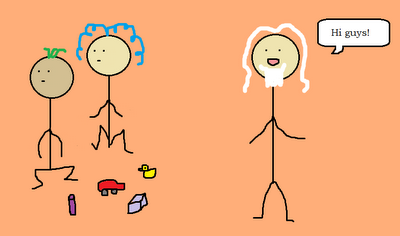 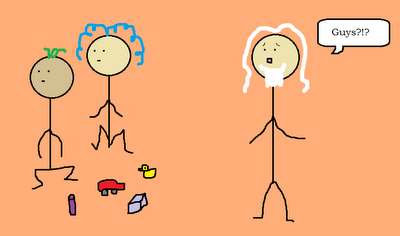 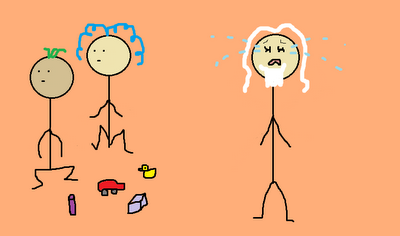 Surprisingly (apparently), Atheism is also not necessarily “denying God’s existence;” very few atheists actually do this, however I get accused on a daily basis of claiming that, as an atheist, I could prove that God does not exist, or that I hate God and all people of all religions.  If this were the case, I would probably be dead, and I have no desire to be dead.

First of all, Atheism is not, technically, a religion, but the absence of one.  I don’t follow football but I’ve got a few friends that do; one of them supports Derby, and another supports Tottenham Hotspur, to give two examples.  If someone were to ask me, “What team do you support?” I would not answer- “I support a non-existent football team” even if that answer might be logically sound; I would answer “I do not follow football.”  In the same way, atheism is not a religion because it doesn’t describe the belief of anything in particular; by its very definition, it is the absence of a particular belief; the belief that there exists a God.

Someone once said to me; “How can you be an atheist if you’ve never read the Bible from cover to cover? How can you be so sure that you hold a view when you’ve not completely researched the opposing one?”

Now, being an R.E. tutor, I've probably read more of the Bible than most Christians, but this is beside the point and displays a misunderstanding about what atheism is.  It's simply about not holding a certain belief, rather than learning about a particular religion then rejecting it.  If that were the case then I’d have to research every other view before I decided on my own, which would be utterly ridiculous; having to examine to death the possibility that rabbits may secretly be plotting to take over the world and consume us all with mind-altering laser beams and machetes (which is no more or less likely than the existence of a God in my opinion.) would be, quite frankly, exhausting, and probably not very much fun.  I do not need to know everything about Christianity, Islam or Judaism to know that I don't believe in God.  It's not a decision based on any argument, which is why I would never dream of trying to convince anyone of God's non-existence, but something I feel that I was born with. 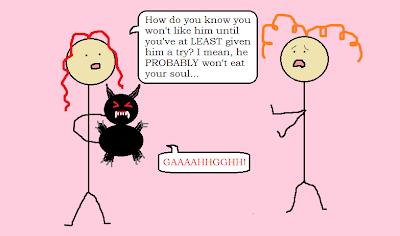 I am what is called an agnostic atheist, which means that while I accept that God’s existence is a possibility (in that it cannot be disproved, much like flying spaghetti monsters and rabbits with laser beams where their eyes should be,) I do not believe that God exists.  This is a very common position to hold, but you wouldn’t know that from the amount of people that completely misunderstand it.  In contrast, “strong” or “positive” atheism is the position that denies God’s existence and asserts that he definitely does NOT exist.  There are numerous other positions which come under the umbrella of Atheism, like “theological non-cognitivism;” 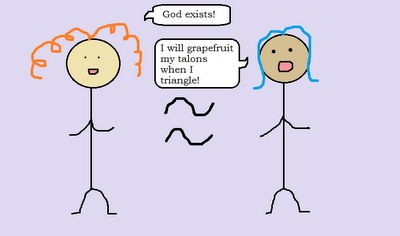 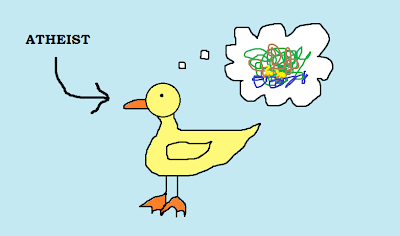 In conclusion, I quite like the idea of a God, and wouldn’t mind going for some ice cream with him one day, but my mind has chosen not to believe in him, and this is something I have no control over, much like my wonky eyebrows which I was apparently born with and which no amount of tweezing seems to correct.
Posted by The Singing Duck at 07:37