China: The one where we're all really attractive

I went to China recently.  Twice, in fact.  It was rather interesting, and I’m going to spend the next 10 blog posts discussing it in detail.  This is a wee introduction about my visits.

I’ve always known that I’m beautiful.  I can’t help it; it just happened.  In fact, I went through childhood feeling remarkably ugly and it was only when I got to university that I realised I was kind of hot.  Here is the evidence: 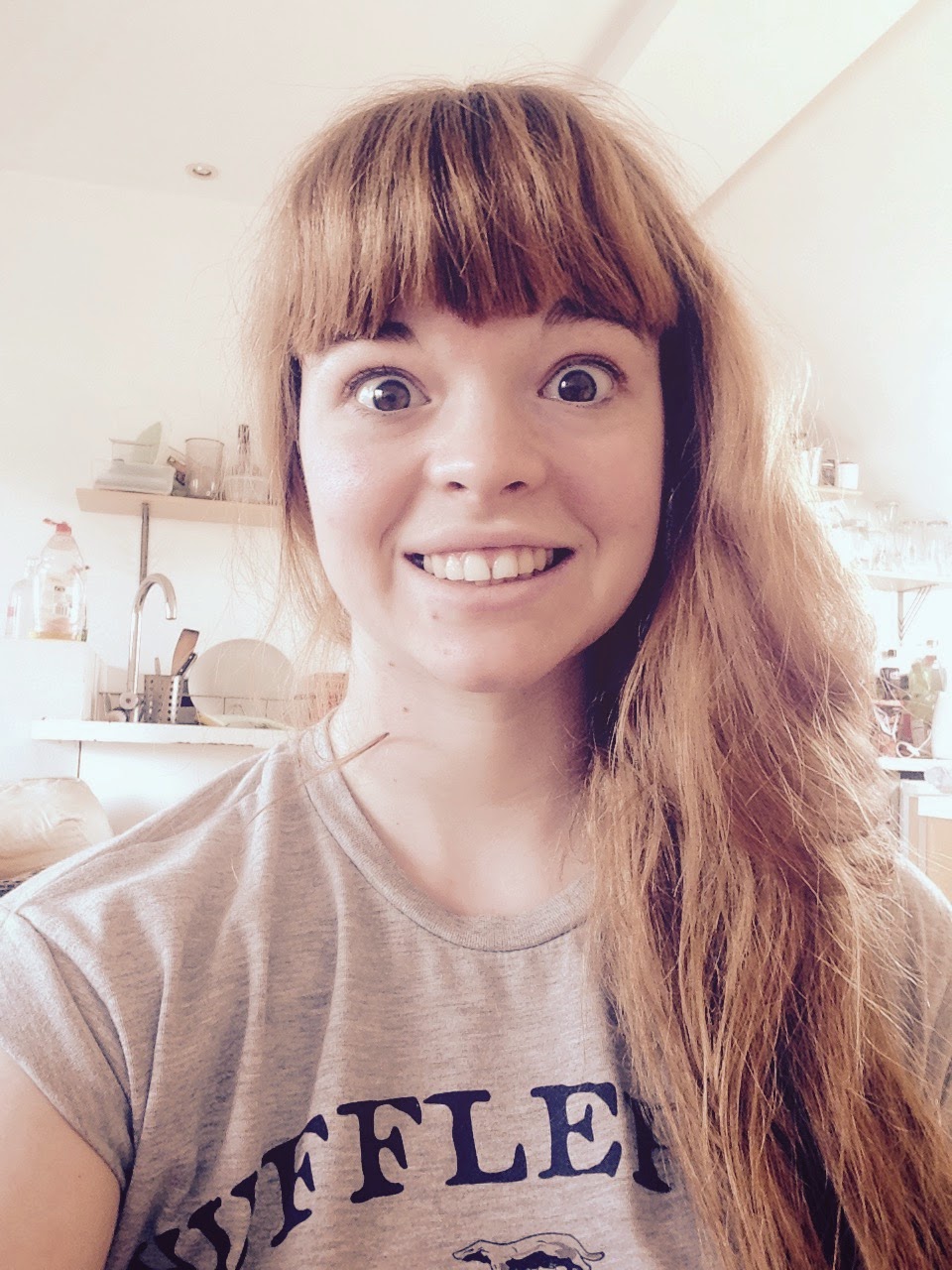 So people being fascinated by my appearance is not unusual to me, however the degree to which people were fascinated by me in China was alarming and disturbing at times.  It wasn’t just me either; it also happened to the rest of my friends and colleagues.

Now my fellow Hamleteers are all stunningly beautiful and wonderful in their own ways, but there was nothing about them that would make British people run up to them in the street and take selfies with them, unless Horatio was wearing his hot dog costume, but that’s another story.  If I ever saw any of them in the street, however, I would run up to them, clutch them round the legs and not let go until they physically beat me away, because these people are the god-damned salt of the earth.  Let me describe each one in my own special way: 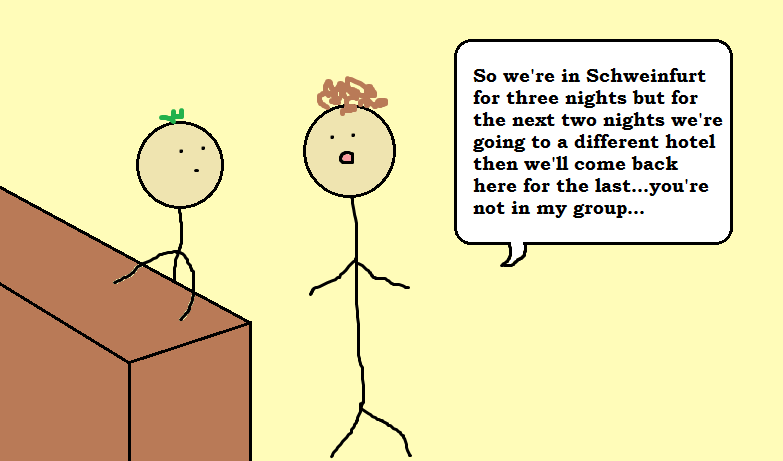 Claudius liked dirty words, and this was a constant source of hilarity for both of us. 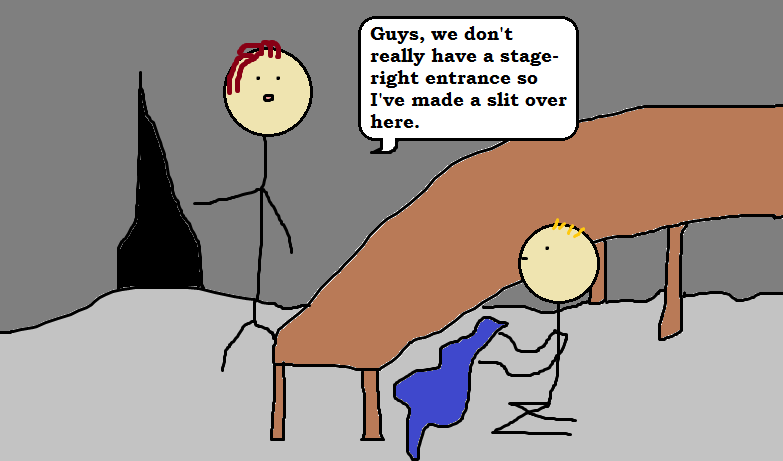 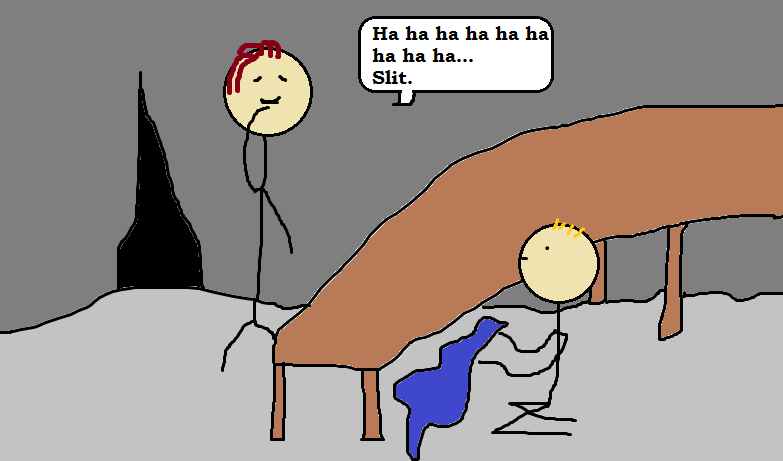 Polonius was probably the only person to have ever worn a poncho in Jerusalem. 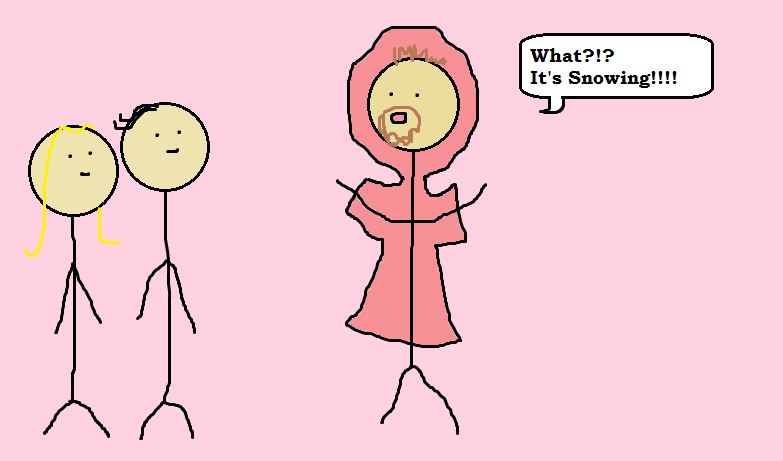 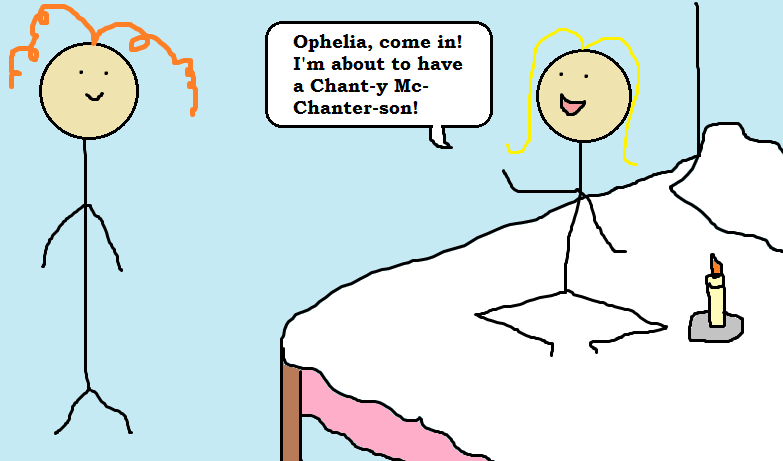 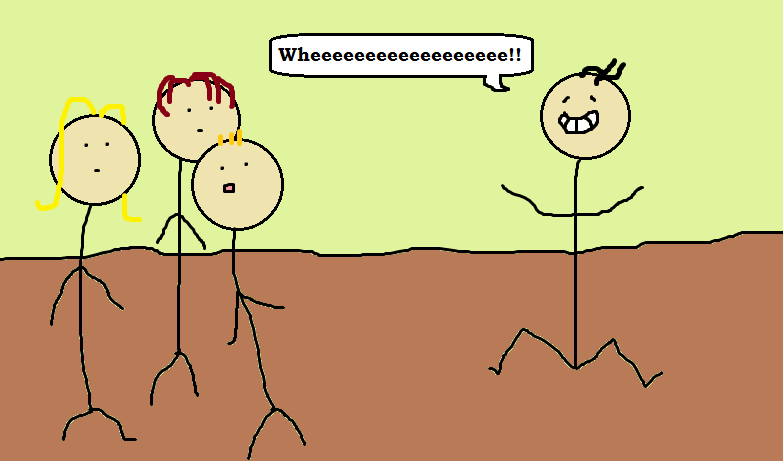 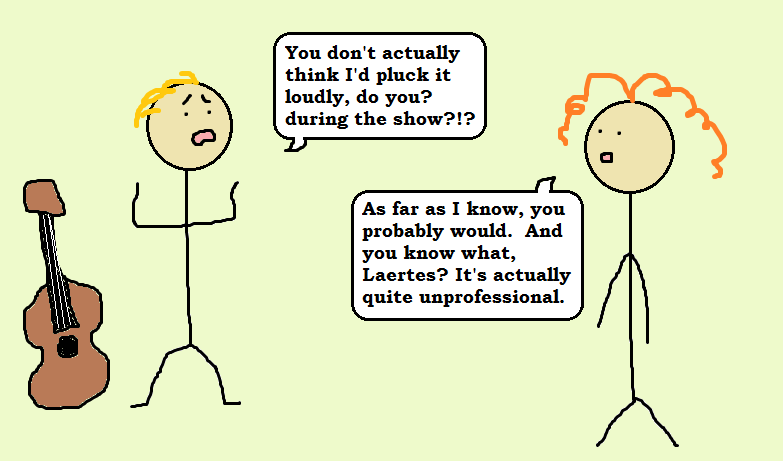 If you live in London and listen very carefully, you might hear an agonised yell and the sound of a computer keyboard being snapped in half.

Despite being pretty ordinary people, we faced a lot of interest where ever we went.  It struck us as odd because if people were ever singled out like that in Britain it would be quite alarming.  For example, in St. Andrews where I went to university, there are fewer black people in relation to the population than there are western people in China (or so it seems anyway) but you'd never see this happening: 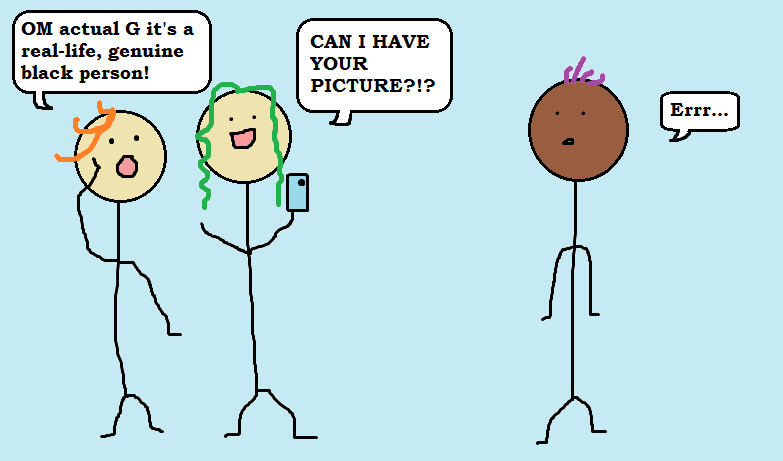 It would be somewhat problematic.

I'm not trying to say there is a double standard here, because Caucasian people do not have a history of being racially oppressed, whereas pretty much every other race does, so it's probably good for us to be the minority every now and then.  Although nobody goes up to black people in St. Andrews and asks for their picture, they must receive quite a bit of unwanted attention and harrassment as a result of their genetics, most likely involving amateur theatre companies who want to put on Othello.  I wasn't at all offended by the attention we got in China; it was just really, really, really weird.

At least until these two teenage girls tried to grab my hair.  Then I was pretty scared.  To be fair to them, it is dreadfully pretty, but if I went around trying to grab everything I thought was pretty, I'd definitely be in prison for assaulting Robert Downey Junior by now.

At one point Polonius was standing in the street and this man stood a few feet away from him, literally just pointing at him and hysterically laughing for about five minutes! Very strange.  A lot of people wanted photos with us, and to do this they would simply run up in front of us with their phone on selfie mode, click one, and run away with it.  Sometimes we'd get asked and the tone they would use made us feel like celebrities, so it was kind of okay.  On our last week, we were lucky enough to find a splendid restaurant and eat like the kings that we were.  However our meal was interrupted at various intervals by the serving staff coming up and taking pictures of us while we were eating.  At one point the chef even came out to take one.  I tried to take a picture of them as well but they got nervous and hid their faces.

I almost wish that I did feel confident enough to go up to people doing unusual-looking things and take pictures of them, or even join in with what they were doing, because there was plenty of that going on in China, notably, this:

Gertrude and I just couldn’t figure it out…were they practicing at being models? If so, why? I can understand that dancing is fun, but when does the opportunity come up where you need to have experience in walking backwards and forwards repeatedly in unison with four other people along to a stately pop song? They seemed to be having fun, though, and that’s the important thing.  Perhaps if I'd had less British inhibition I would have joined in and I'd be a model by now.

You may not know this, but there are quite a lot of people in China; like; over a thousand.  Maybe, as a result of this, group activities and finding your place in a society seem to be much more important than individual growth.  In Chinese parks everyone is doing really wacky, fun things and don’t seem to have any inhibitions about it.  In parks in England everyone would just be sitting separately on their phones or something, or, if they were having fun playing sport, it would be a group of people who already knew each other.  (Now I’m the LAST person to criticise anyone spending time on their phones, but at the same time if I were to go up to a random person in a park and try and play a game with them somebody would probably call the police.)    I may have deviated slightly from how attractive we all were there, but the main thing is that the Chinese don’t seem to have any of these social boundaries or inhibitions, and that is my favourite thing about China.

There were a lot of not so good things as well, but they are to come…