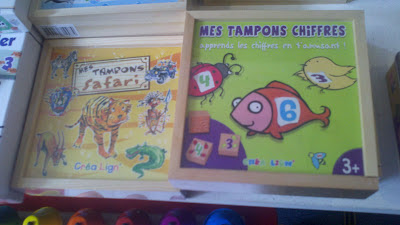 This made me want to write a book about tampons on safari.  This would obviously be the cover: 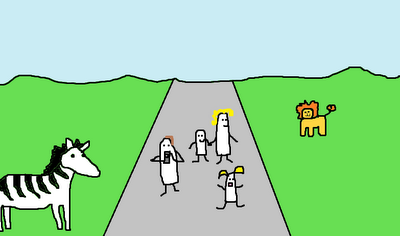 The other is stranger: 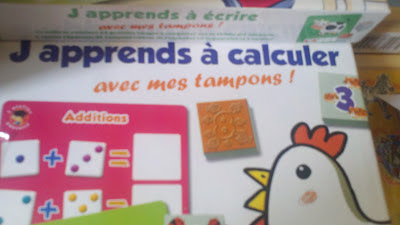 Which translates as; "Learning to count...with my tampons!" 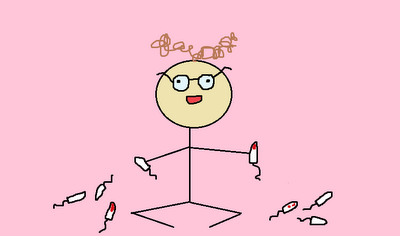 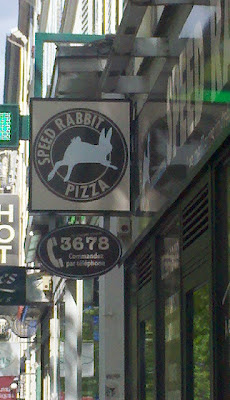 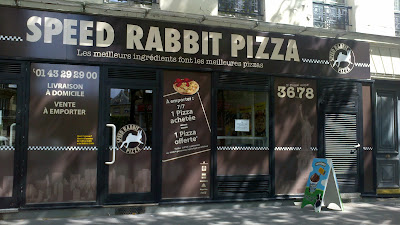 I find this funny because, though I want my pizza to arrive quickly, I have never once in my mind associated rabbits with pizza, whether the rabbits are enjoying the pizza: 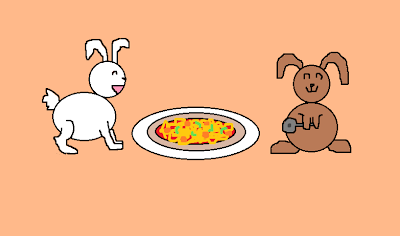 Or simply on the pizza itself. 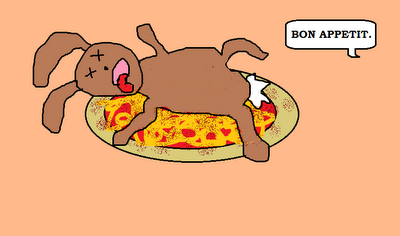 I like the first one better.  However, though I have provided the bunnies with some carrots and leeks on their pizza, it's a sobering fact that, owing to the large fat content, if the bunnies ate this pizza, they would probably die.  Anyway, I enjoy greatly the use of the rabbit’s bottom in the logo of this restaurant.  Their marketing technique has definitely worked on me as Foofy and I will certainly be visiting this fine establishment.

This picture is of a sachet of sauce that I had on a plane from Rio de Janeiro to Madrid: 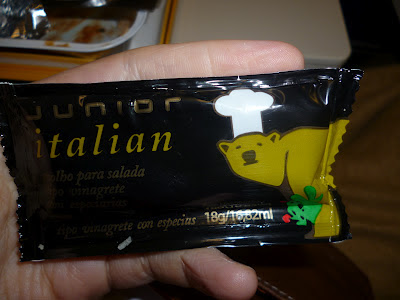 I find this rather off-putting.  I wouldn’t necessarily have no confidence in a chef who also happened to be a bear, but the look on his face is one of concern, and that is not something that I want associated with any food product I am thinking about consuming.  I do like his hat though.

However, possibly the greatest foreign discovery I have made (though I only discovered it via the internet) is this:

I actually own this duck (I call her “Amusing Duckie”) and I can confirm that lay egg IS true.

What I want to know is, are there any English things that are funny to people who speak different languages? There simply must be!
Posted by The Singing Duck at 10:50